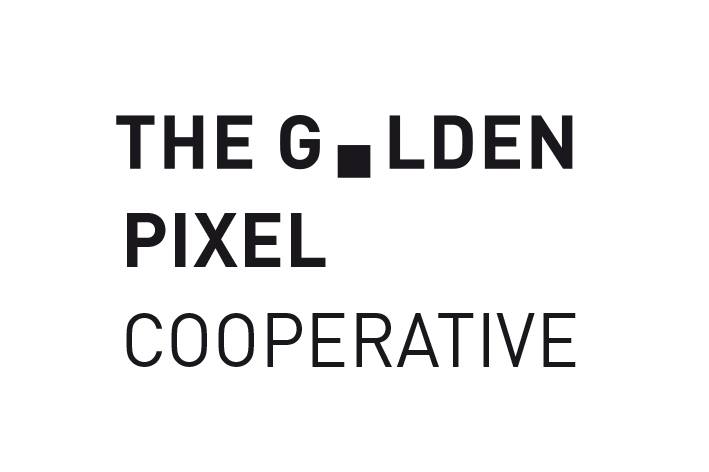 During a guided tour at the Monte Titano, it was explained to me that if humans were to understand geology from another temporal perspective, we (humans) could experience a mountain as a wave, always in movement. A similar revelation might occur while observing a place in ruins, a site that suggests endless instability between what has been, what is and what will be. The ruin is a proof of material flux, like memory itself—not what remains but what is remaining (in present continuous). And, in the present moment, which is characterized by planned obsolescence and collapse, ruination is indeed the new normal.

The beginning is the end is the beginning is a collection of audiovisual works that interact with the ruin in contrasting locations (a Soviet residential building in Oleksandriwka, the now demolished National Theater in Tirana, and Glory’s nightclub in Ibiza). Conceived from different personal perspectives, these interactions enable the collapse of linear time: past, present or future become uncertain, perhaps occurring simultaneously. Far from romantic melancholy, they manifest reality, with its processes of gentrification, tourist massification and dispossession of the commons. In these works, as in the world itself, rubble and debris is just a part of a continuum that never ceases to start, or end.

GPC STREAMS is a series of online screenings that take as a starting point one artwork by a member of The Golden Pixel Cooperative, which is combined with artworks by international artists. The aim of these programs is to give visibility to current thematic interests of the cooperative through wider angles and artistic approaches.